Stephen Cope’s training, career, and beliefs have gone through a vast array of changes: he was a psychotherapist, pianist, and professional dancer. He was at different times a Protestant, a Presbyterian, a Quaker, and a Buddhist. When he took what he had planned to be a three-month sabbatical from his psychotherapy practice to immerse himself in yoga, he discovered that he wanted to stay. Less than a year later, he closed his psychotherapy practice to teach Yoga at Kripalu. For decades now, he has immersed himself in yoga and in teaching it to others through classes, conferences, and books as well. His most recent book is Deep Human Connection: Why We Need It More Than Anything Else.

Today Stephen joins me to talk about his journey. He discusses the concept of Dharma, going into both how to recognize it and how to know when you have it. He talks about the importance of becoming fully awake and alive in this lifetime and notes that it often takes a leap of faith. He talks about the three “hunting grounds” that help you to find your Dharma. He expands on his notion of letting go of the outcome and letting your skills lead you. He ends by delving into the topic of relationships in the context of his latest book.

Listen to the Podcast 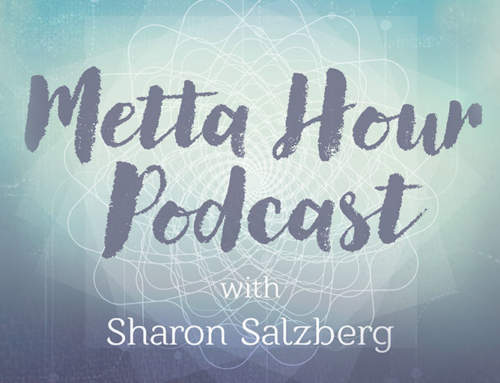 Stephen Cope on the Metta Hour Podcast with Sharon Salzberg 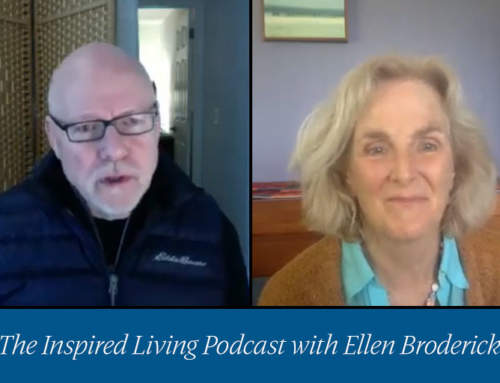 Stephen Cope on The Inspired Living Podcast with Ellen Broderick 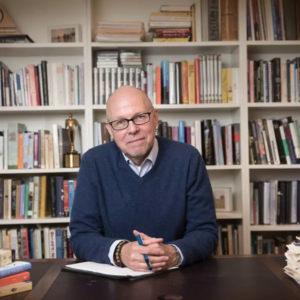